3 of the Rarest Cigar Brands in the World 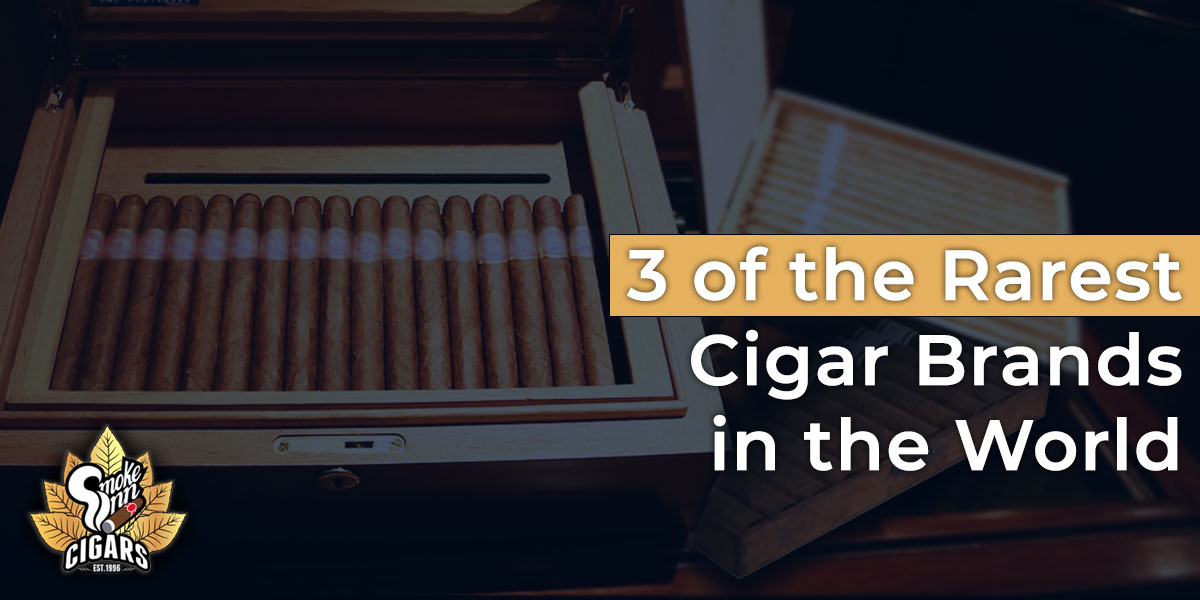 According to the CDC, about 4.9% of the adult population in the US were cigar smokers in 2017. Back in the day, cigar smoking was a symbol of power and sophistication. Indeed, the pleasure and taste of cigars have been driving the numbers higher over the years.

The world is saturated with different types of cigars: cigarillos, little, or large cigars.

However, the most famous types of cigars are the rarest ones! Every enthusiast wants to get a hold of such stogies, mainly because of the high-quality materials.

You will find a collection of the finest Ashton Virgin in any millionaire’s room. The main reason behind getting the rarest cigars is to store them for a special occasion.

Do you want to get hold of some of the rarest cigars in the world? Read on, and you will find everything you need to know!

The Top 3 Rarest Cigars in The World

The use of numerous wrappers, gauges, strengths, and lengths makes it easier for you to choose a cigar that suits your palette. Moreover, no one can give you a definitive answer to your tastes, even with the vast number of cigars.

You need to go above and beyond to find the flavor and structure that suits your senses the best!

One of the main reasons for people to smoke cigars is because of the relaxing effect it offers. Do you know what that is? Stogies contain a healthy dose of nicotine.

You will find 100 to 200 milligrams in a single roll. Due to this, people find cigars to be more relaxing than cigarettes.

Lighting the rarest cigars during your meditation session might not be a good idea. It is mostly because of how expensive they are and the rarity. So, what are the cigars that every enthusiast wants to possess in their humidors?

When the legendary cigar-maker Carlito Fuente told the world he made a super-premium cigar from Dominican wrapper leaf, many people in the industry didn’t think it was possible. They believed Dominican leaf was inferior, but Fuente proved them wrong with the world-famous Fuente Opus X.

Opus X debuted in 1995 and has become one of the most sought after and expensive cigar brands in the world. Cigars from this brand are naturally rare and some releases like Purple Rain or Rare Black can cost $45 or more. They’ve created a culture around their cigars with some Fuente fanatics shelling out $300-$500 for a single cigar, like the 20th Anniversary Lancero or the infamous “PJ.”

Why are these cigars so expensive and rare? For the sake of this article, we’ll just focus on the retail pricing of the cigars, and not what some secondary markets may charge. What’s unique about Opus X is that the tobacco comes from Chateau de la Fuente in the Dominican Republic. The cigars are aged for a long time in small batches and made from tobacco grown by the Fuentes. They personally oversee the creation of each Opus X and refuse to let anything except the very best leave the factory.

Opus X has a devoted, some might say obsessed, following who travel the world to various Fuente charitable events in the hopes of securing one of these precious commodities

The Chinese New Year has a zodiac just like the standard calendar does with 2021 being the Year of the Ox. There are many mystical meanings behind the zodiac, but for the last 10 years Davidoff Cigars created some of the most sought after cigars based around the Zodiac

Each cigar in the series is unique with different flavors, wrappers, and fillers. A contemporary Zodiac cigar such as Year of the Ox sets you back $40, but the rarer varieties are much more expensive. The 2016 Year of the Monkey sells for more than $90 each and other varieties sell for $50 apiece and up, if you are lucky enough to find them on the secondary market or from a private collector.

This particular cigar is not only the rarest but also the most expensive one in the world. Do you have extra inheritance cash to burn? Then, getting this cigar would be a wise decision.

It has true anatomy for royalty to possess because of 24K gold foil in it. This cigar is usually made only when a client orders it. Furthermore, the company only produces about 20 pieces every day.

The company dresses the earthy-flavored cigar with a gold foil housing an embedded name of the client. So, if you order this product, you get your name engraved in the gold. Moreover, the recipe followed to make this cigar wrap is 200 years old.

This royal formula has been alive since the time of the Danish West Indies!

Due to this, these cigars have an essence of the Caribbean and royalty mixed into them. The history behind them is turbulent and usually involves King’s ships and sometimes smuggling. Either way, this type of luxury cigar uses the finest and appropriately aged tobacco from Denmark.

Sometimes, these cigars have a dotting effect with Swarovski crystals, increasing the price if not the flavor.

Imagine this: a pleasant Caribbean evening where the sunset looks amazing, some of your favorite retro music is playing in the background. In one hand, you hold your favorite single malt whisky, and in the other – an Ashton Virgin.

Cigars help relax your mind and ease life for a bit. The rarest cigars in the world invoke a sense of passion and appreciation in you.

Some cigars are extremely expensive due to the use of gold, like the Royal Danish one. At the same time, some come with refreshing flavors like the Puro Vintage!

Do you have extra money to spare? Then, you can go ahead and score yourself the rarest cigars in the world!

The Smoke Inn has the finest selection of premium cigars from Arturo Fuente to Alec Bradley. Check out our selection today. 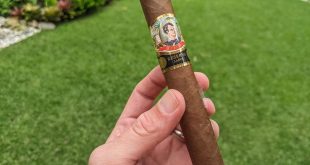 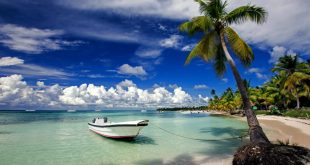 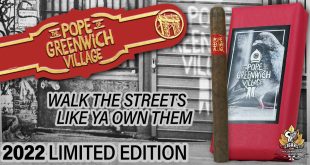 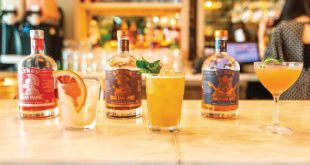