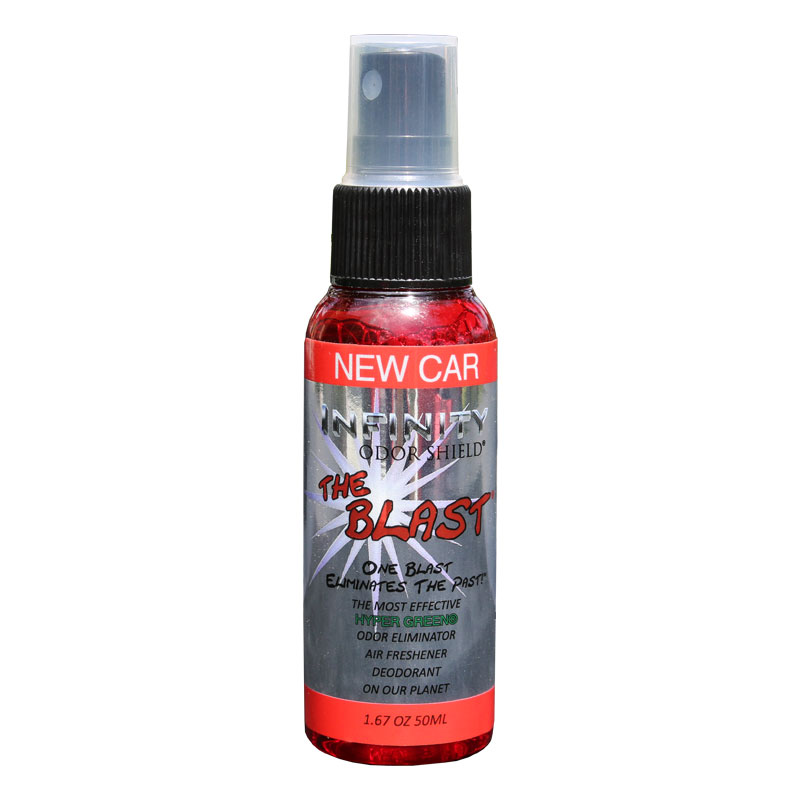 The Blast by Infinity (50ml)

The Blast (50ml) is an odor and smoke eliminator that has been scientifically proven to eliminate odor & smoke on contact. Once applied to clothing or any other textile and hard surface the mist creates a safe Hyper Green® barrier of protection against the odor returning. The Blast™ is the longest lasting odor eliminator spray on the market today for protecting textiles and all other surfaces. Use The Blast™ in and around your home, office, automobile, boat, gym and any other places you like.

Size:
n/a
Pack:
n/a
Ask a question about this product
You will be added to the Connoisseur club wiating list.
Do you want to continue? :
Please Add me No